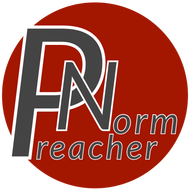 Norm's Notes
Lifestyle • Spirituality/Belief • Culture
The Norm's Notes Locals community is a place dedicated to the study of God's word. Feel free to post whatever's on your mind and expect to have God's word applied to it. We're building one another up in a biblical worldview!

This is where your family can enjoy social media as it was originally intended to be, a place for like-minded people to "socialize." You completely support the community. You never have to worry about the encroachment of advertisers' worldly demands on your content.
Interested? Want to learn more about the community?

January's book is "After God's Own Heart: The Gospel according to David" by Mark J. Boda. This is the second review as we read through the book this month.

PreacherNorm@PreacherNorm
January 07, 2023
Unique Women: Points of Interest from the Genealogies

This lesson goes with Week 1 of the Harmony. There were some technical issues with the video, but the audio is good.

I'm reviewing "After God's Own Heart" this month. Download the free book and read along with me for a discussion every Thursday evening: https://partners.faithlife.com/click.track?CID=437858&AFID=529154

Here's the reading schedule post for you to finish with me by the end of the month. https://normsnotes.locals.com/post/3305242/book-of-the-month-reading-plan

Be sure to post your questions, comments, and insights from our weekly reading for discussion in the live chat.

In response to my request for "difficult passages," a Bible Q-n-A viewer posted the following comment:

"1 Corinthians 11:5, A church of Christ minister is teaching that this scripture teaches women preaching and praying in the Corinth church public assembly. Some people are taking his view and I am having a little trouble except what I know is right. Thanks"

We're going to make a close examination of the context, 1 Corinthians 11:2-16, and then address the comment.

In this episode, I'm asking for your feedback on the lesson "The Injuries of Ignoring Immorality." Also, I'll be starting a new series on "Difficult Passages of Scripture." What are some passages that you would consider for this series? We'll study them together on Bible Q-n-A. Thanks for watching!

There is no question that our culture is experiencing a severe identity crisis. Many have become convinced that there is no absolute truth, even to the point of not being able to know absolutely what gender a person is! This is the logical progression of the post-modern ideology, which is the predominant ideology of our time. The only real solution is a bold return to biblical morality!

PreacherNorm@PreacherNorm
21 hours ago
Harmony of the Gospels: Bible Class Week 6 (2/5/23) 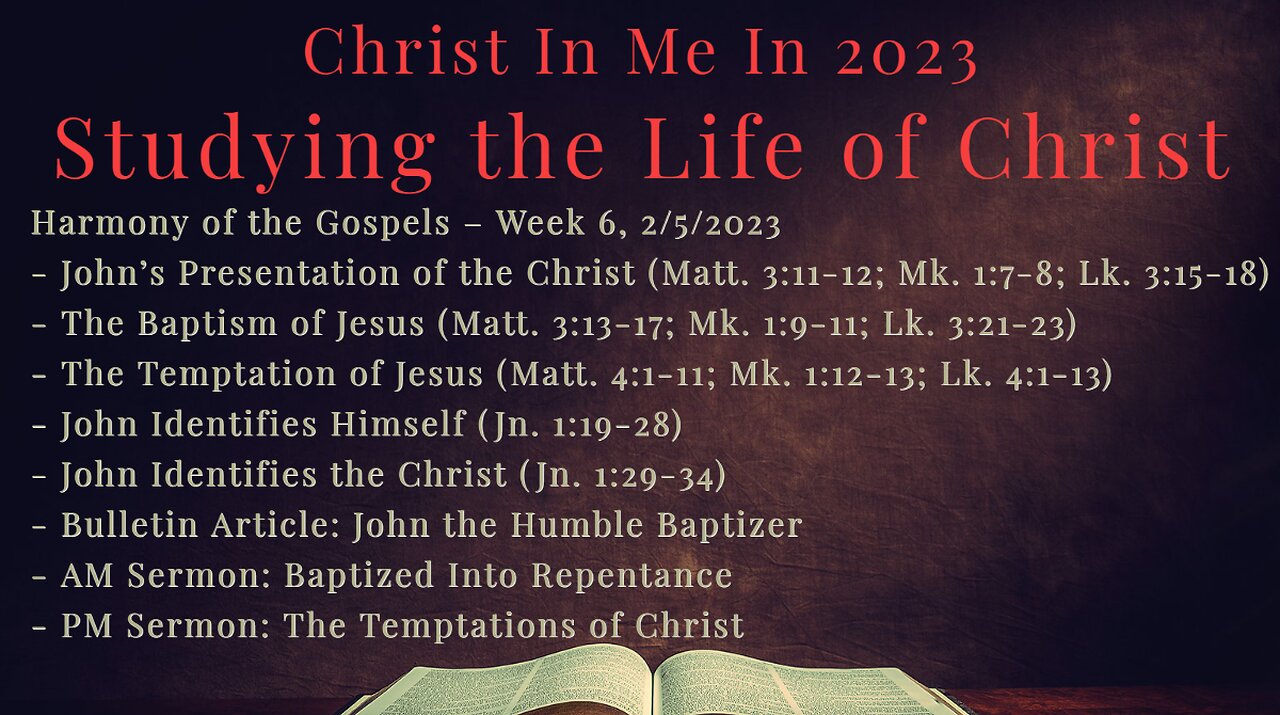 Donna is 19! We took her to Ted's for her birthday dinner. 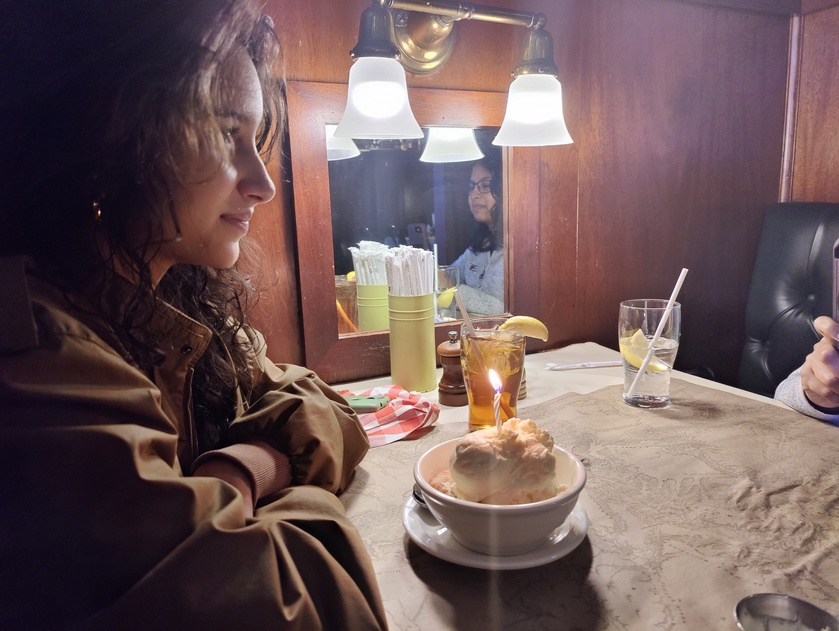 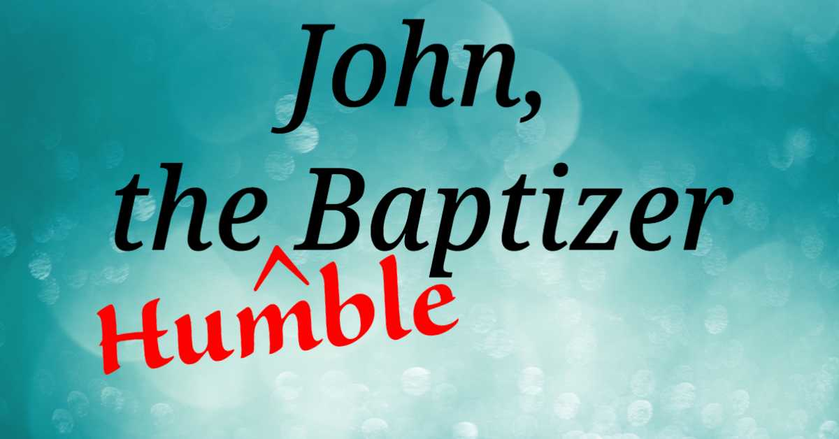 John, the Humble Baptizer
One of John's Greatest Characteristics Was His Humility

The first interaction we see between Jesus and John is when Jesus came to John to be baptized by him in the Jordan (Matt. 3:13). Later, Jesus would say that there was no one born of women greater than John, the Baptist (Matt. 11:11). We have studied about John in previous lessons. Still, there is another characteristic of John that needs to be observed, his humility.

From the first time we see John interacting with Jesus, John’s humility is a prominent feature of this greatest of all the prophets (Luke 7:28). He had already been preaching that he was the forerunner of the Greater One to follow (Matt. 3:11). The One John was sent to announce was so far above him that he wasn’t even worthy to carry that One’s sandals! When Jesus came to be baptized by him in the Jordan, John tried to prevent Him, saying it was Jesus who should be baptizing John (Matt. 3:13). He knew who Jesus was, the sinless Son of God! He always exalted the Savior, never himself. His message was always, “He must increase, I must decrease” (Jn. 3:30). His popularity was never about him!

He had the entire region coming out to hear his message. He was baptizing multitudes of people. His popularity was so great that people even asked him if he was the Messiah (Luke 3:15; Jn. 2:19, 20). “No,” was his answer!  He could have turned his popularity into his own religious movement. If not as the Messianic fulfillment himself, then as a great prophet to be followed above all others (Jn. 1:21). But, again, his answer was “no.” He was the forerunner of the truly great One, for Whom he would prepare them and to Whom he would send them.

John was the very pattern of a humble preacher of the gospel! He always knew it wasn’t about him. All his work, his energy, and even his life was given to glorify the “Lamb of God who takes away the sins of the world!” (Jn. 1:29). If we would be faithful evangelists for the Savior, we must follow John’s example of humility. It isn’t about us! No matter how popular we may be, no matter how many people we have the privilege to teach, baptize, and disciple, it must never be about us. No one will go to heaven because we made them our disciples! (cf. 1 Cor. 1:10-13). The only way to get people to heaven is by being humble messengers of Christ and following John’s example of “He must increase, I must decrease.” 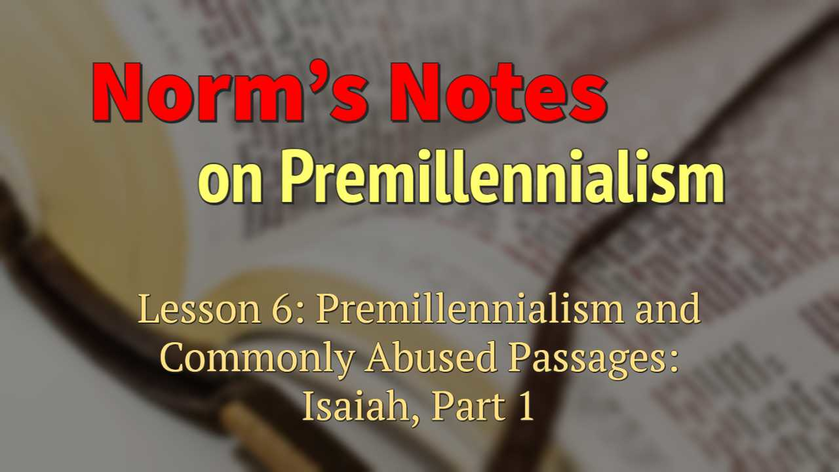 Here are some Premillennialist quotes on Isaiah 2:1-4

Only for Supporters
To read the rest of this article and access other paid content, you must be a supporter
Read full Article
0
View All
0
Reply 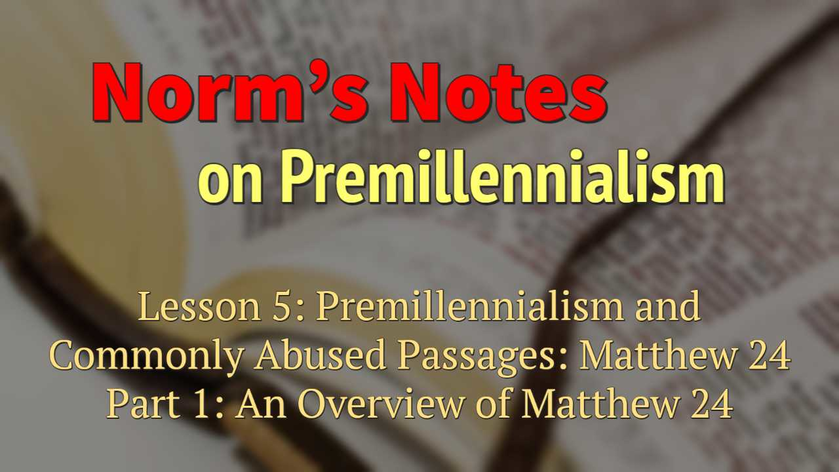 Rather than spending time on how Premillennialism abuses this chapter of Scripture, we will give an accurate interpretation, and the abuses will become obvious. When we know the truth about something, the errors expose themselves.

Only for Supporters
To read the rest of this article and access other paid content, you must be a supporter
Read full Article
0
View All
0
Reply
See More
Sign Up To Norm's Notes
Sign Up for free to see more from this community or subscribe to Norm's Notes for $5/month to support PreacherNorm for more interaction and exclusive content.
Login Signup
Available Now

This will be the theme of my preaching and teaching for 2023. Sunday morning Bible classes, bulletin articles, and sermons will be from the Gospels. A focused year-long study of the gospels will cover all the major themes of Scripture as Jesus Himself lived them out.

Colossians 1:27 (NKJV): To them God willed to make known what are the riches of the glory of this mystery among the Gentiles: which is Christ in you, the hope of glory. 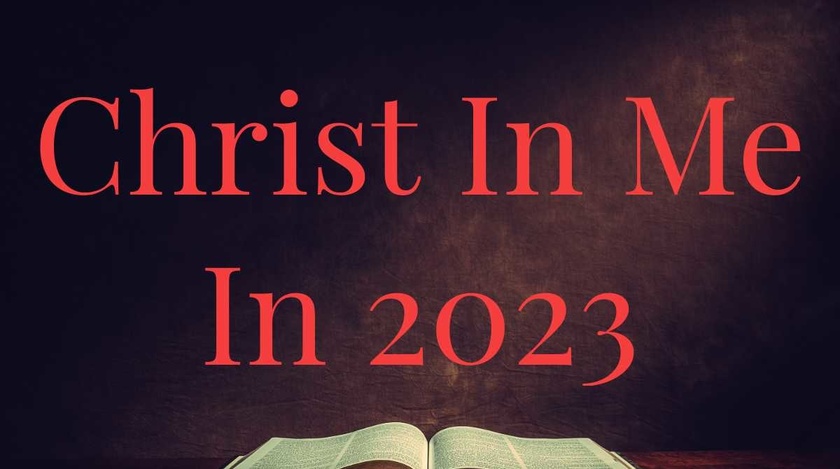 1
View All
0
Reply
Don’t have a Locals account yet? SIGN UP
I’m already a member Log in
Please keep this window open while your file is uploading...